A King’s Tale: Final Fantasy XV & Booster Pack will be available for free

If you’re a Season Pass holder, you can now access the newly released The Booster Pack + DLC which includes: 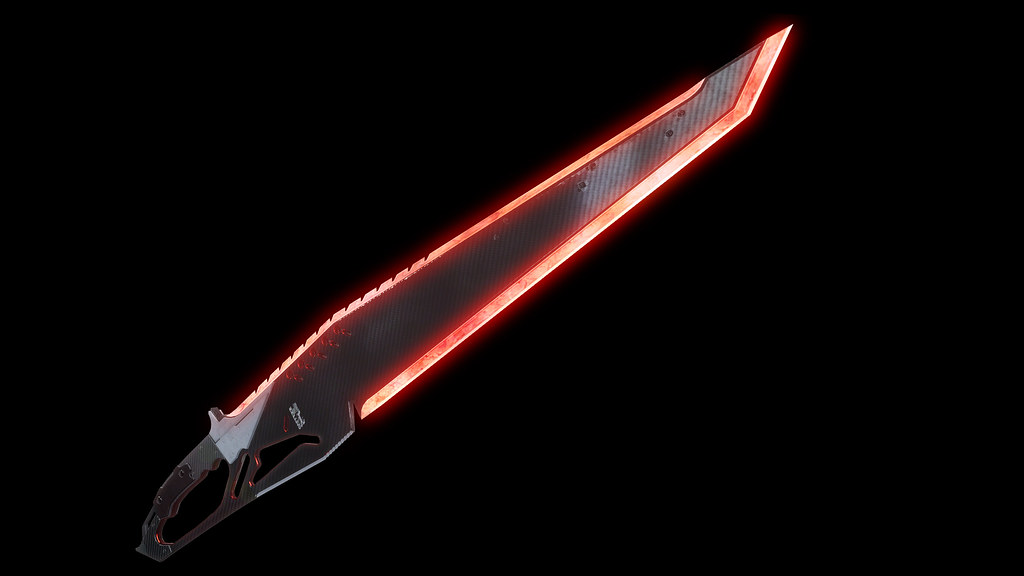 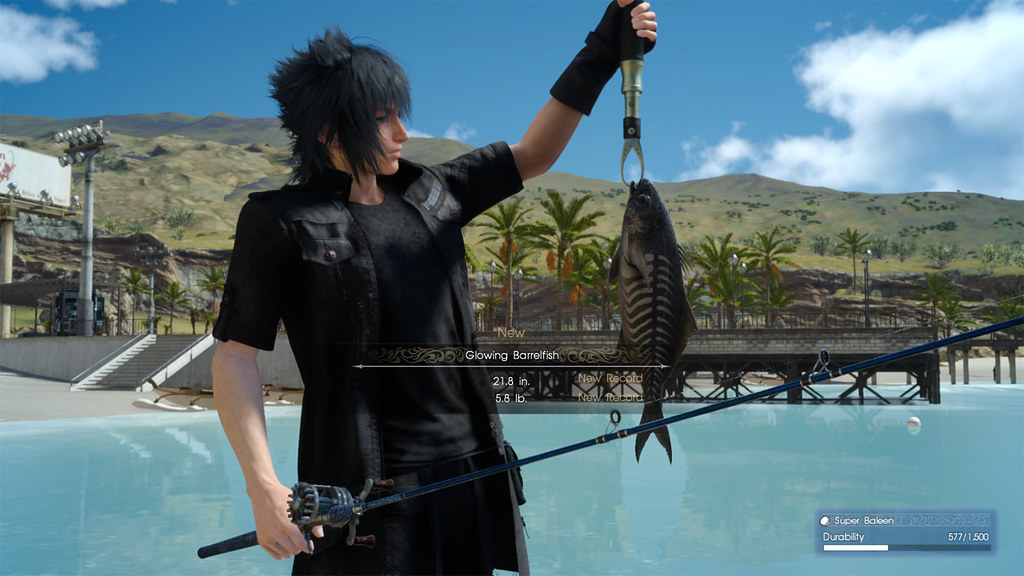 A Booster Pack (Free Version) that comes with a Magitek Exosuit will be available for free at a later date. 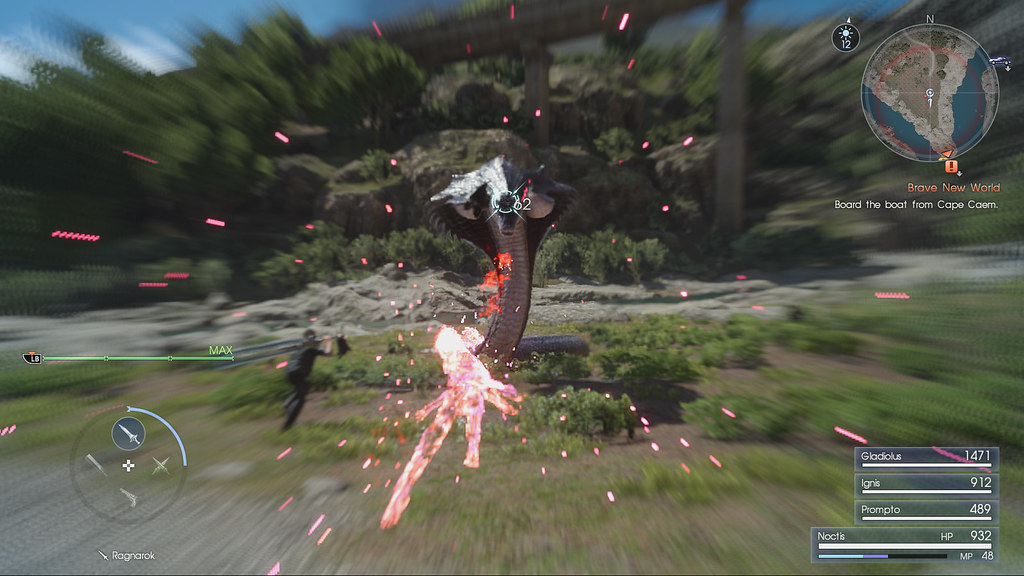 With the release of the 1.05 update, two new music tracks from the upcoming action-RPG NieR: Automata (“Song of the Ancients/Destiny,” “Weight of the World”) have been added to the music player in Final Fantasy XV, letting players enjoy the atmosphere of the game’s world while driving the Regalia, walking around or riding a chocobo.

Several other additions and improvements include:

In even more exciting news, the pre-order exclusive A King’s Tale: Final Fantasy XV will be free to download from March 1st via Xbox Games Store and PlayStation Store.

A King’s Tale: Final Fantasy XV is an action game with retro-styled graphics and fast-paced combat. Taking place a fictitious 30 years before Final Fantasy XV, the action centres around King Regis and his faithful companions (Weskham, Cid and Clarus) defending the royal capital from raiding monsters.

Watch the trailer for A King’s Tale: Final Fantasy XV to learn more.

Plenty of new content for Final Fantasy XV fans, even if your adventure has already finished. There’s loads of reason to go back to take a second look.