Publisher Soedesco along with developer Petroglyph Games are currently working on a digital and boxed console release for 8-Bit Armies, a retro, Command & Conquer inspired game. 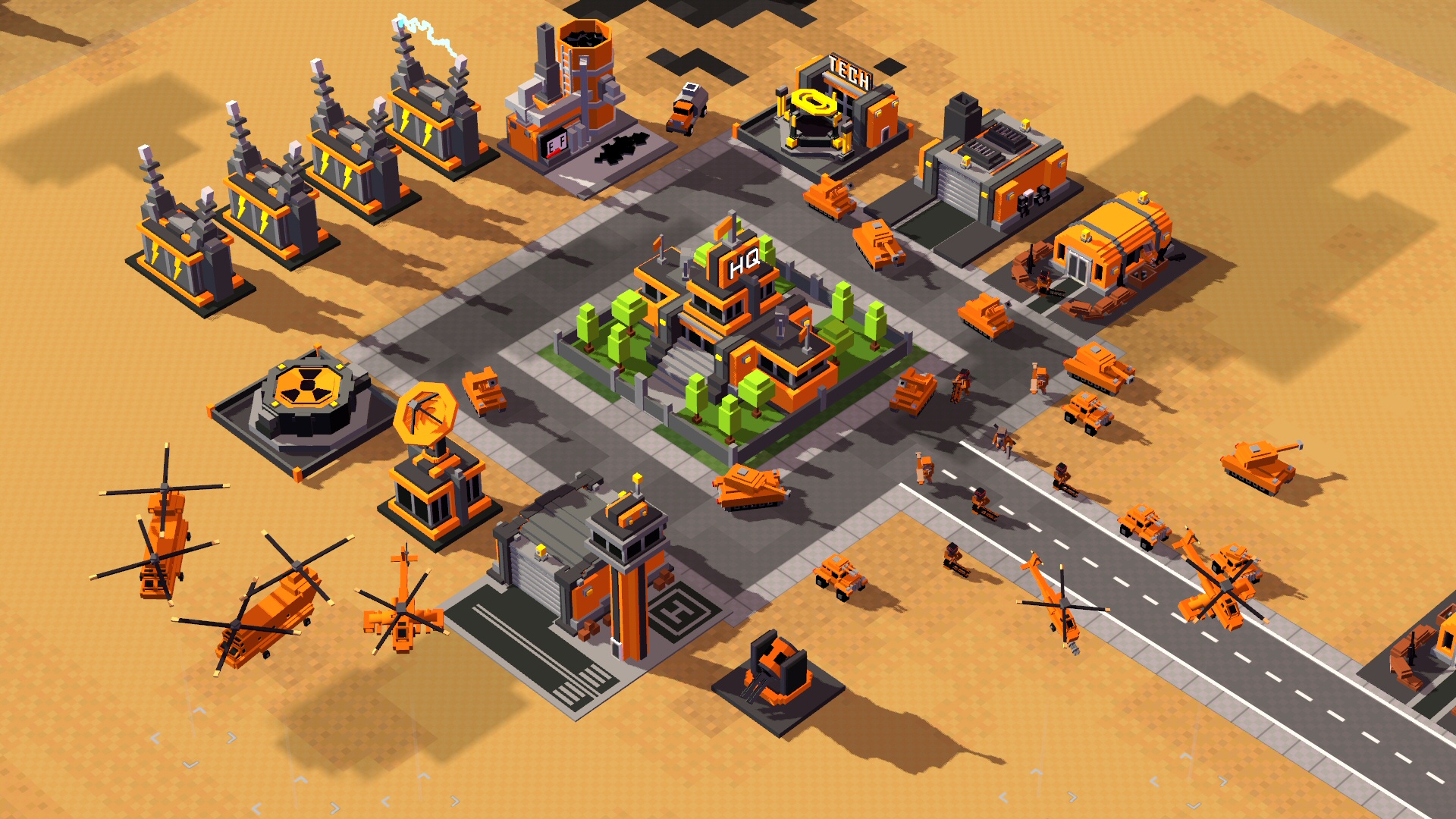 Team members at Petroglyph comprise of veterans of Westwood Studios, the original team behind the highly successful, and rather addictive Command & Conquer series. If you grew up in the 90’s, you’ll remember the catchy “Mechanical Man” tune from the game.

Since Petroglyph was established it has released various RTS classics, such as Grey Goo, Universe at War, and Star Wars: Empire at War. 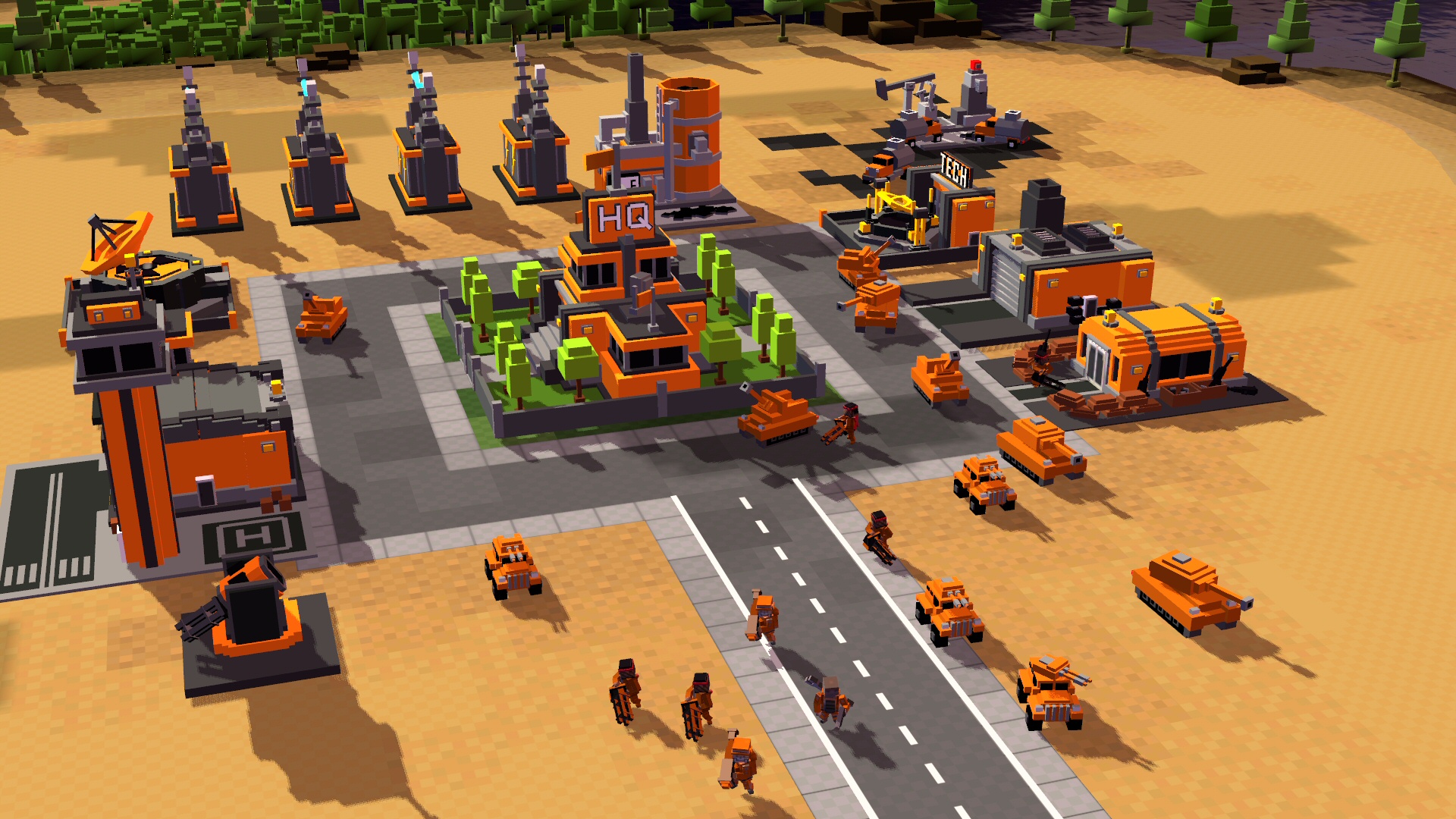 Drawing inspiration from the first Command & Conquer games, 8-Bit Armies is designed to be accessible for all players. Play cooperatively or versus the AI choosing from multiple difficulty options, with classic RTS Base-Building mechanics to construct the ultimate HQ from which to attack your foes.

View a trailer for 8-Bit Armies below: